VP Liu briefed the general information of JAAS and introduced the successful plantation of JAAS rice verities in Myanmar. Considering the commonalities between the Shan State and Jiangsu in agriculture, Liu also made suggestions on the areas and approaches for future cooperation.

Mr. Sai Lon Saing thanked VP Liu for his warm reception and introduction, and also stated that he would convey the messages to related agricultural departments, spread them to the farmers once he returned to Myanmar and seek cooperation opportunities. He hoped that through the exchange of academic staff the friendship of the two countries would be boosted. 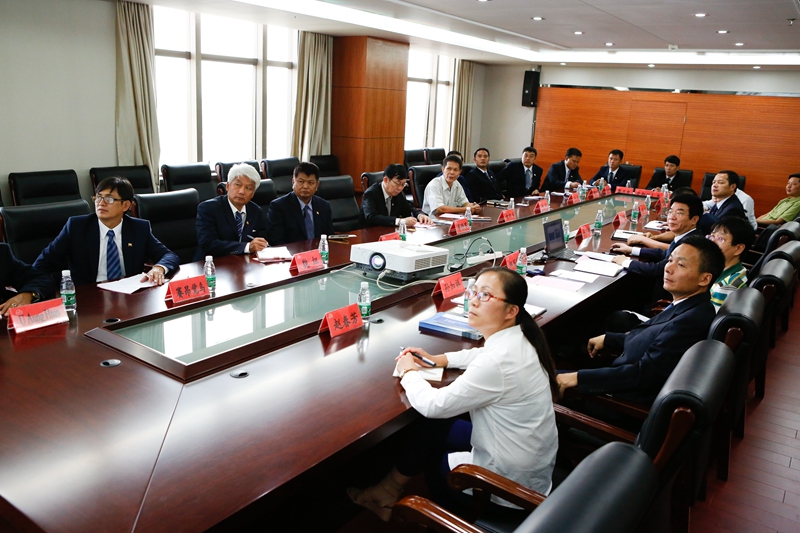 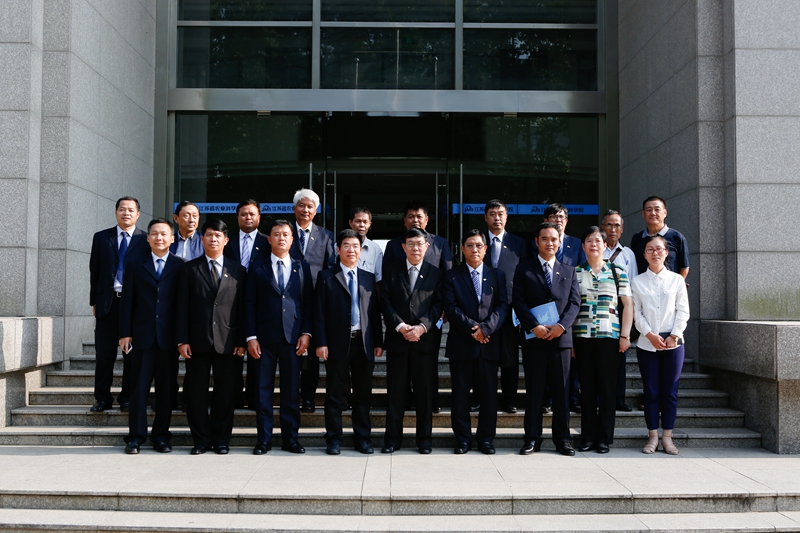 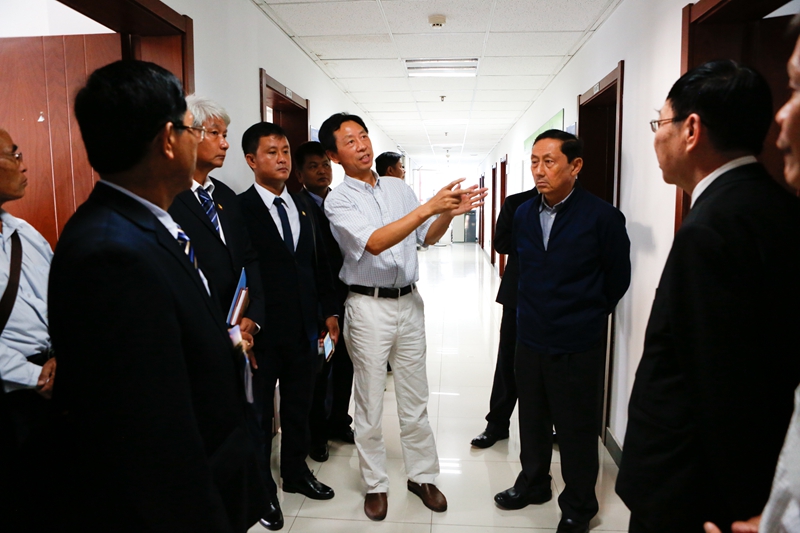 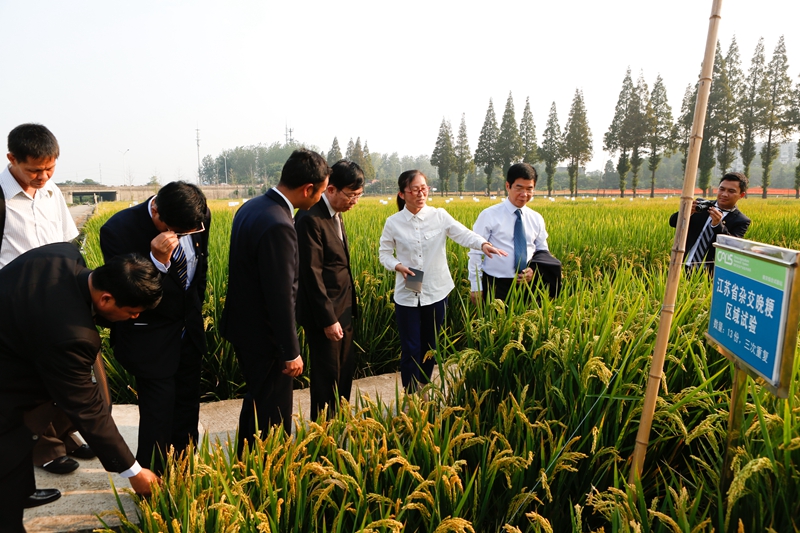